Ganesh Chaturthi 2022: Sitting Ganesh at home? So be aware of these things Ganesh Chaturthi 2022: Special care should be taken about certain things while installing Ganesh idol. This will bring happiness and prosperity in the house. So what is the rule of placing Ganesha in the house? Here is the information on how to install the idol.

Ganesha Chaturthi will be celebrated on Shukla Paksha of Bhadrapada month. On this day, there is a tradition of making Ganesha sit in houses. The idol of Varasidhi Vinayaka will be worshiped at home through rituals. Special care should be taken about certain things while installing Ganesha idol. This will bring happiness and prosperity in the house. So, here is the information about the rules for placing Ganesha in the house and how the idol should be installed. 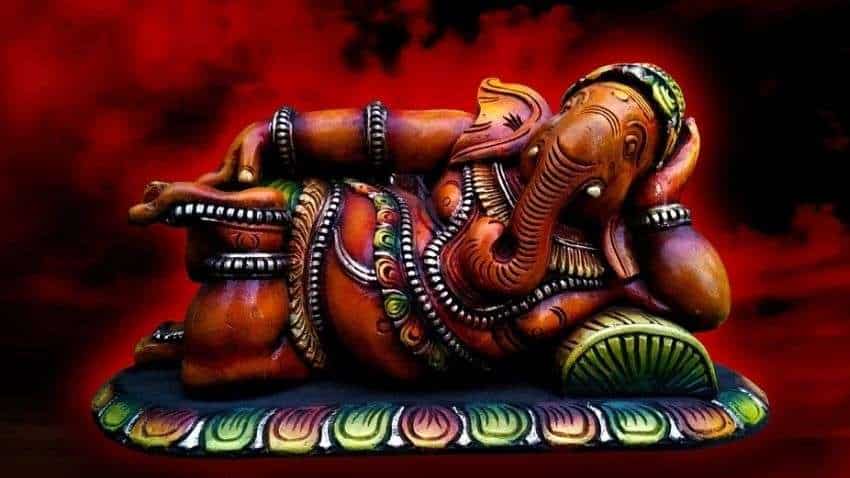 If the trunk of the Ganesha idol is turned to the right, it is called Balamuri or Jagrita Ganesha. It is believed that Balamuri Ganesha worshipers should also be vigilant According to astrology, it is believed to be auspicious to install an idol of Ganesha in a sitting posture at home. By keeping such an idol in the house, God’s blessings are always there. It is also said that the wealth of the house will last forever – Ganesh Chaturthi

Placing a clay Ganesha ( Ganesh Chaturthi )at home is very auspicious. Remember not to bring a chemical idol. An idol made of metal can be brought if required. When a Ganesha idol is installed at home, it should be installed in Brahmasthan. That means it is better to install it in the middle of the house. In this case, make sure that Ganesha’s trunk is facing north.

A rangoli should be left under the idol while installing it. Also a betel leaf should be placed on both sides of the idol without forgetting this will be considered Riddhi-Siddhi.